Quartz is one of the most important minerals on earth and makes up one of the most popular gemstone groups in the world of colored stones. It is the second most abundant mineral found in Earth's continental crust, second only to the feldspars. The name 'quartz' is thought to be derived from the German word 'quarz', which likely originated from the Slavic and Polish words meaning 'hard'. The name is descriptive in regard to quartz being the definitive mineral that measures 7 on the Mohs scale of hardness. Other gemstones are often compared to quartz when it comes to classifying them as being hard, soft or durable.

Quartz gemstones are very attractive, durable and hard. Also in most cases, quartz is fairly inexpensive and available in very large sizes. Some quartz varieties can be extremely rare, while others are very readily available. Quartz is an extremely versatile material that can be cut and carved into many shapes and sizes. It has been used for centuries in the creation of jewelry and ornamental objects. Today, quartz is not only one of the most important gemstones in the colored stone trade, but it also has many important industrial usages. 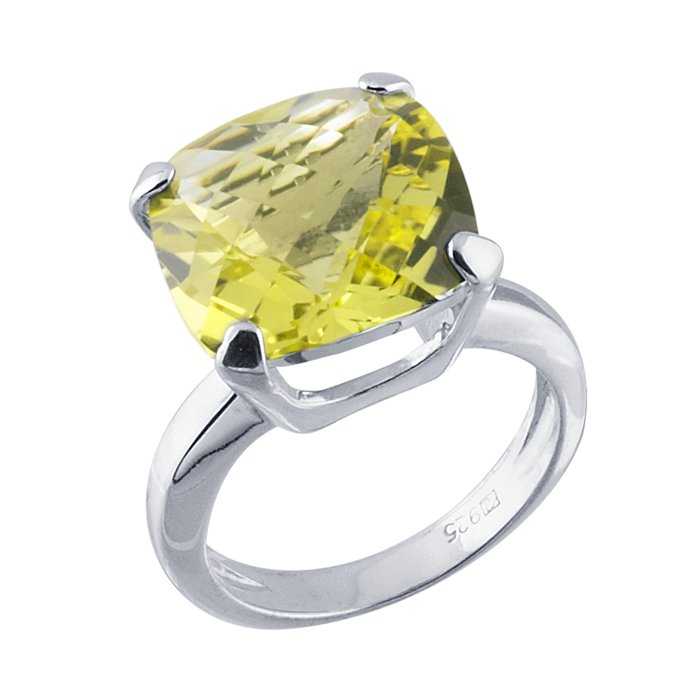 Prasiolite: Brazil and the USA (Arizona)

Rock crystal: The Alps, Brazil, Madagascar and the USA

Lodha Gems is a gemstone shop in India (India), we have natural Quartz in stock which are certified, our Quartz are procured directly from mines and our natural Quartz are free from any treatment, if you want to buy Quartz then feel free to contact us at +91 94335 46997, we ship worldwide.