Garnet is a gem group that occurs in over twenty varieties. Of these varieties, six main types are used as gems. These are pyrope, almandite, spessartite, grossularite, andradite and uvarovite. Large deposits of red garnet were discovered in Bohemia (Central Europe) around the 16th century, which became the focus of the jewelry industry in the area. Bohemian garnet from the Czech Republic continues to be mined today. Although red is the most commonly occurring color, garnet occurs in almost every color.

Garnet is found all over the world. Different types of garnet occur in different locations. One of the most recently discovered colors of garnet is rare blue garnet, which was discovered in the late 1990s in Madagascar. It has since been found in other regions, including the USA, Russia, Kenya, Tanzania and Turkey. The following shows the type of garnet and place where it is usually found: 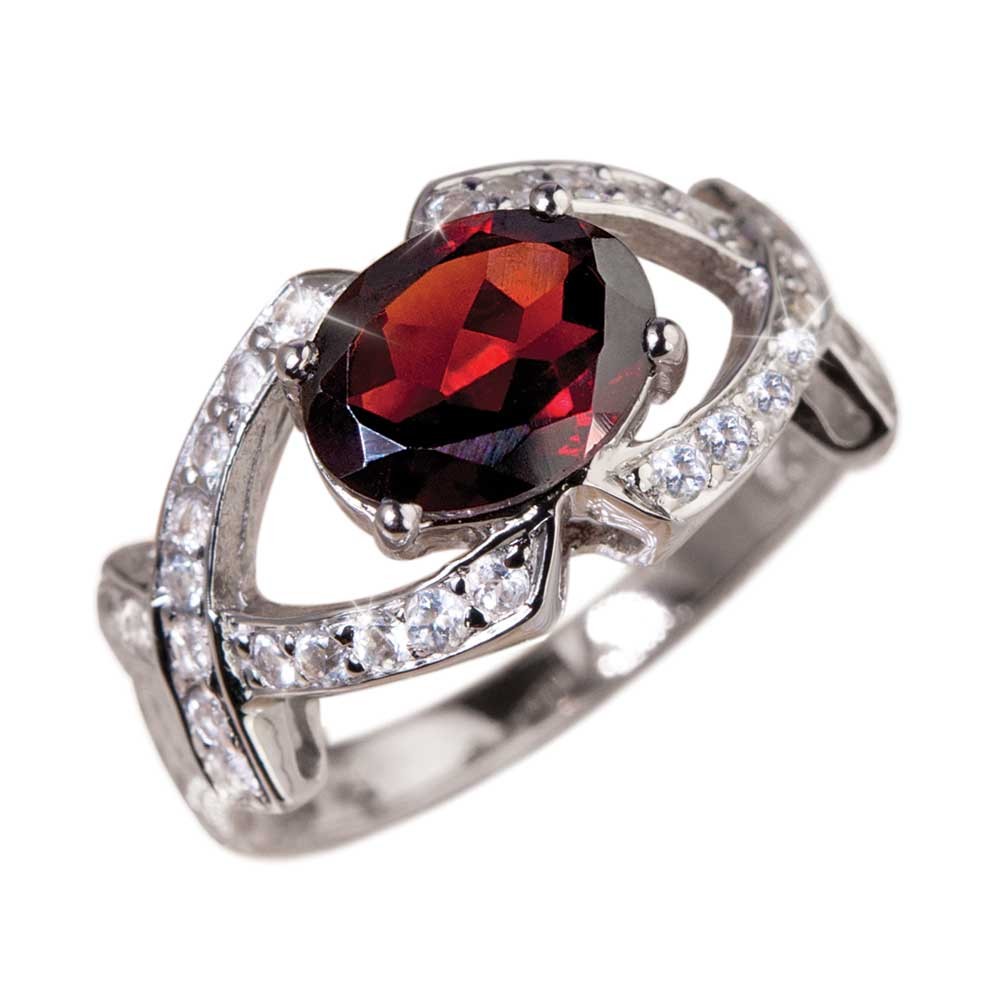 Star Garnet: Star-stones are found in Madagascar, India and the United States.

Spessartite: Brazil, China, Kenya, Madagascar, Myanmar (Burma), Namibia, Sri Lanka, Tanzania and the USA. Some of the best specimens come from Namibia and are referred to as "Mandarin garnet".

Topazolite: Italy, Switzerland and the USA.

Lodha Gems is a gemstone shop in India (India), we have natural Garnet in stock which are certified, our Garnet are procured directly from mines and our natural Garnet are free from any treatment, if you want to buy Garnet then feel free to contact us at +91 94335 46997, we ship worldwide.